It is encouraging to see the great energy and the many activities on the SDGs and the Agenda 2030. This UN Agenda is not a far-fetched idea which only exists on paper. Many different actors are working on the great transformation – from women’s organisations to scientists and corporate actors. The involvement of many active young people is even more refreshing. This is an agenda of the people.

We all know there is still a long way to go until 2030 but we are working towards it and here are some examples of our engagement as of today in 2017: 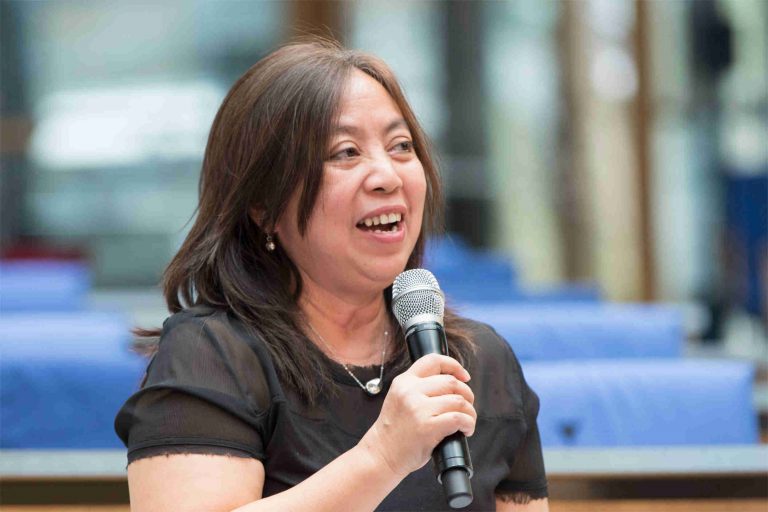 1 Local and national:
The GCAP Kenya coordinator, Florence Syevuo, coordinates the Kenya SDGs Forum. The Forum brings together a broad civil society alliance. It organized the “Leave No One Behind” consultations in communities in five counties across the country and one at national level. In each community the focus was on different marginalised groups such as persons with disabilities and older people. The outcomes of the consultations were widely shared with the wider public, with the government and parliamentarians. The engagement with the communities continues for demanding local implementation of the SDGs. On March 1st 2017, Salina Sanou, GCAP global co-Chair, also shared these outcomes at a conference at the UN Human Rights Council in Geneva. 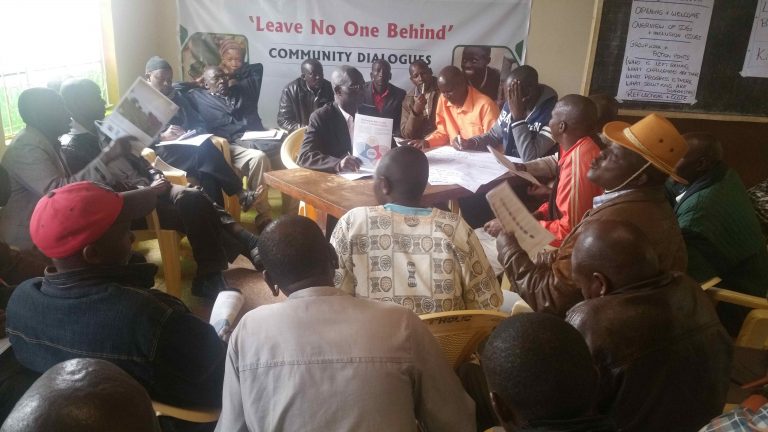 GCAP Kenya through the SDGs Kenya Forum is also facilitating CSOs input into the Voluntary National Review for the High Level Political Forum for Sustainable Development (HLPF) in July 2017. The Kenyan experience is very unique in that the government has accepted to work together to produce a one-country report unlike in other countries where CSO are busy preparing shadow reports. This is largely due to the relationships that the CSOs have developed with the government facilitated by GCAP.
GCAP Togo is also preparing a civil society report for the HLPF. This is a parallel report to the review of the government of Togo to the HLPF – highlighting the strengths and weaknesses. GCAP national coalitions in a number of countries are writing similar reports.

2 Regional:
GCAP Asia and the Asia Development Alliance (ADA) coordinate together the Asian Partnership of Civil Society on Sustainable Development (APSD). They organized a consultation on the national implementation of the Agenda 2030 from 23rd to 25th February in Bangkok. Representatives from 11 Asian countries participated. The meeting developed proposals of collective actions around SDG 16 (Peace) and SDG 10 (Inequality) and the Voluntary National Reviews for the High Level Political Forum on Sustainable Development in July.
GCAP Europe built SDG Watch Europe together with other European networks. On 1st and 2nd February SDG Watch Europe had the first Annual General Assembly in Brussels. GCAP organized an exchange of different SDG coalitions at national, regional and global levels. Ingo Ritz was elected as SDG Watch Europe Steering committee member. For the 60th years anniversary of the EU, on the 25th of March, GCAP participated in a social media campaign targeting Members of the European Parliament to become SDG Ambassadors.

3. Global:
The GCAP Global Council met from 3rd to 5th March in Bonn, Germany. It prepared the new campaign “People Rising Against Inequalities”. This is being discussed with the national and regional level now. More information will be shared in the next newsletter. 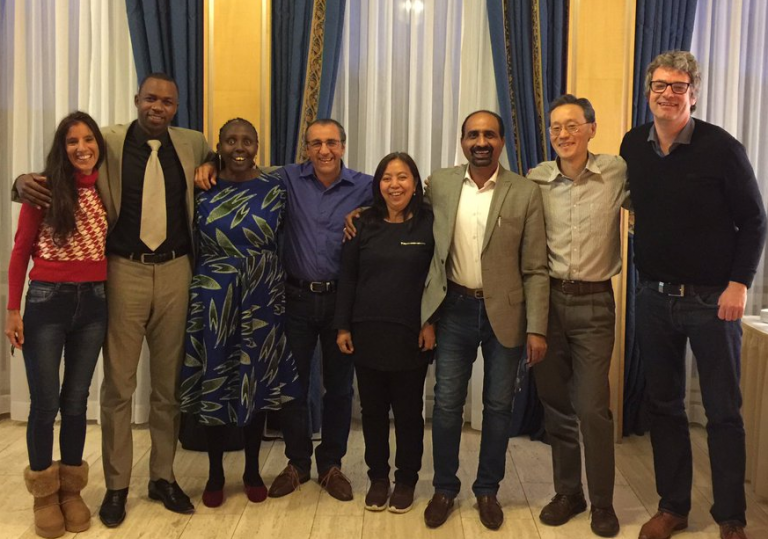 The Global Council member from Latin America and the Caribbean, Agustina Carpio from Argentina, recently became member of the global Facilitation Group of Action for Sustainable Development (A4SD).
GCAP was active at the Global Festival of Ideas of the UN SDG Action Campaign from 1st to 3rd of March. GCAP made eight inputs on issues such as Inequality, Social Protection, Leave No One Behind, Impact of Trade Agreements on SDGs. The festival was the start of the cooperation between the SDG Action Campaign and GCAP – building on the work with the UN Millennium Campaign.
“Arouse, organize, mobilise” Beckie Malay, GCAP global Co-Chair cited the textbook of mobilization in the final plenary of the Festival of Ideas. This is happening in many countries, in the regions and globally. Let’s do this together!

This newsletter is available in Spanish and French