Peru is facing a challenging historic moment. President Martin Vizcarra has dissolved the Parliament and called elections, using his constitutional powers following Parliament losing two votes of confidence in his Government. Calling an election responds the public’s call for a new Parliament following corruption scandals involving a huge number of MPs. The majority in the Congress is constituted both by Fuerza Popular, the party led by Keiko Fujimori, (former dictator Alberto Fujimori’s daughter), and APRA (historically led by ex president Alan García, who recently committed suicide when judges delivered him an arrest warrant.)

Over the last year these two parties systematically prevented investigations against their members and against judges involved in corruption cases. The isolated ‘majority’ of the ex MPs, refused to accept the presidential decision and, with the Parliament officially closed, tried to depose President Vizcarra and to name vice president Araoz in his place. Ms. Araoz has been sworn as new president but resigned the day after.

Peruvian civil society, which remains very active, supports the call for new elections and will work to radically reform national politics, fighting corruption and privileges that are affecting the country and fight for the issues of poverty, inequalities and injustice to be prioritised. GCAP empathises with the struggle of Peruvian civil society and with all the citizens that are trying to change their country, opening democracy to transparency, participation and authentic freedom. 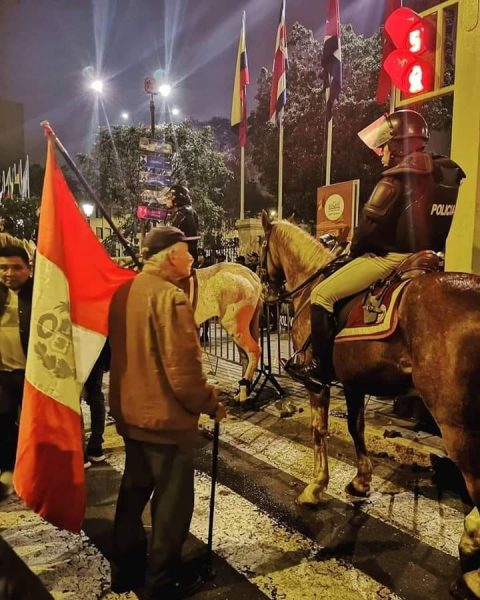