Last weekend was our project Faces of Migration part of the congress of protestant youth in the Czech city of Tábor.

The congress began on Friday and ended on Sunday. The program was full of interesting protestant culture and educational lectures and workshops and was attended by over 400 – not only protestant – young people. 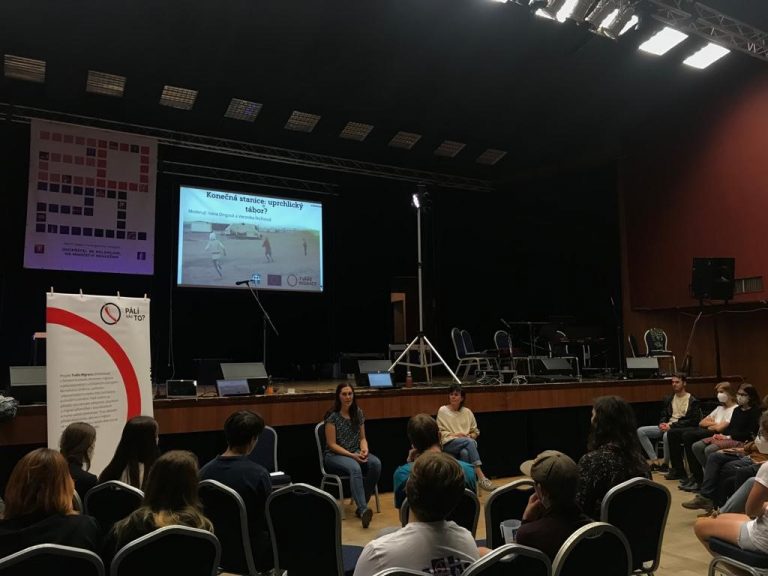