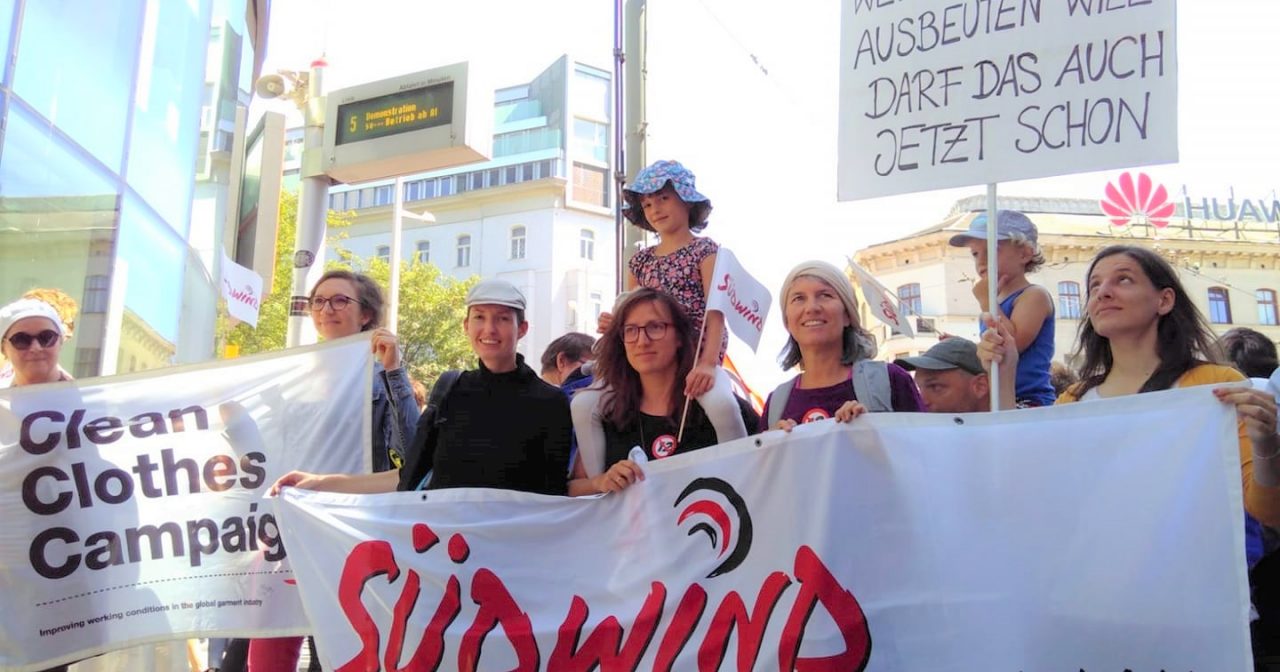 Südwind is the contact point of GCAP Austria. It works with other civil society organisations including the National NGO Platform Globale Verantwortung. Südwind bases its work on the principles* of the non-partisan, nondenominational ÖIE - Österreichischer Informationsdienst für Entwicklungspolitik (Austrian Information Service for International Development Policy) that was founded in 1979 and renamed Südwind in 1997. Südwind is financed through national and international public funds and private contributions. Südwind applies the unique international development expertise it has acquired to both its teaching work, particularly Global Learning, and its PR and campaign work. The diversity of Südwind's projects reflect the complexity of North-South relations, culturally, economically, environmentally, politically, and interpersonally. Südwind is committed to environmentally, economically, and socially sustainable development, and campaigns to narrow the gap between North and South. Südwind is critical of the economics-oriented doctrine of neoliberal globalisation's rich and powerful, and works with other civil society players to develop concepts, outlooks, and visions for a socially just, environmentally sustainable, culturally diverse, and politically participative world. Südwind is in solidarity with those disadvantaged by the current world order, i.e. all those who are denied political voice, material resources, cultural fulfillment, gender equality, education, and/or healthcare. We expose the structural causes for these inequalities. Südwind facilitates encounters between people of different cultural, political, social, and economic backgrounds, and strikes a path toward greater mutual respect, tolerance, and appreciation. Südwind affords this -- virtually, physically, and intellectually – to like-minded people who want to get involved. Südwind's core competencies and key fields of activity are in the area of international development education, which we also call 'Global Learning', in the production of international development media, in the introduction of international development issues and concerns into civil society initiatives, mostly via campaigns and in the compilation of studies on global issues. Our work also includes lobbying relevant political figures and decision makers about our concerns. Südwind informs in Austria about international development-related issues and critically questions policies that maintain or increase inequality, ostracise the socially powerless, and breaches basic human rights. Südwind is committed to informing the public on issues that tend to get neglected or suppressed. Südwind questions political practices that are inconsistent with the Agenda 2030. Südwind develops solutions, procedure alternatives, and visions for global justice through dialogue with partners from civil society and developing countries. This is why, since February 2006, Südwind has been stepping up its information campaign in the North through targeted campaigns with our partners in the South. We call this field 'Actions for another world'. This involves Südwind's intervention as an extended arm of those affected by corporations that significantly violate workers' and social rights, or resort to exploitative child or slave labor in manufacturing products for the Austrian market. Non- violent interventions take place at the site where the breaches take place, at company headquarters, or at one of the company's points of sale, and is accompanied by an information, lobbying, and campaigns. Südwind contributes to policy discussions that are essential to sustainable North-South politics. The structure of North-South relations are to be made transparent in order to foster critical consciousness and promote political capacity to take action. We work to demonstrate interconnectedness between global, national, regional, and local processes, as well as to present new perspectives in general. Südwind publishes Südwind Magazine, though its content is formally independent of Südwind, and, in oneworld.at, maintains a Austrian internet platform for Austrian NGOs revolving around international development issues. Thematic focus 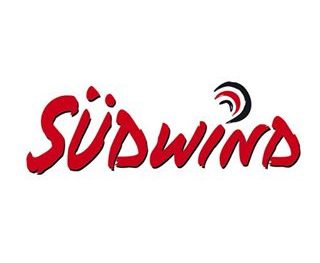