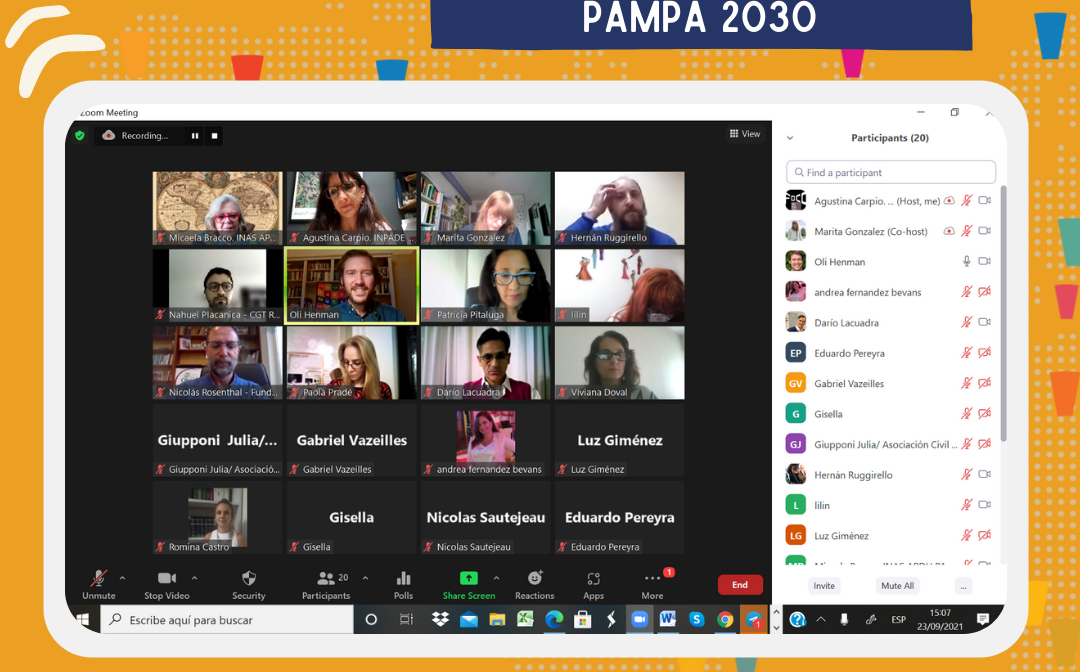 FOCO, Foro Ciudadano de Participación por la Justicia y los Derechos Humanos (Citizens Participation Forum for Justice and Human Rights) is the GCAP National Coalition in Argentina and also represents GCAP at the natinal platform in Argentina called PAMPA2030. The movement plaes emphasis on working with the most vulnerable and aim to direct public discourse and their work towards the most vulnerable groups in the country: those disadvantaged or in a situation of social, economic or cultural disadvantage. Among those groups are: Thematic Focus: Social Protection: There is relatively wide coverage of social protection thanks to the previous government that extended the pension system and the protection of poor women. Unfortunately, the current government is dismantling this progress by condemning the old and new poor women to homelessness. Tax justice: We have an unfair and regressive tax system that falls on the lowest classes and the poor population and favors the richest; it does not condemn the great tax evaders and money launderers. Democracy and the participation of women and marginalized people: Women have succeeded in progress in political participation but not the same in the labour market as in other countries. Women are victims of violence and sexism. One woman per day dies a victim of gender-based violence. The poorest do not have access to representation because the system is controlled by party bureaucracies.