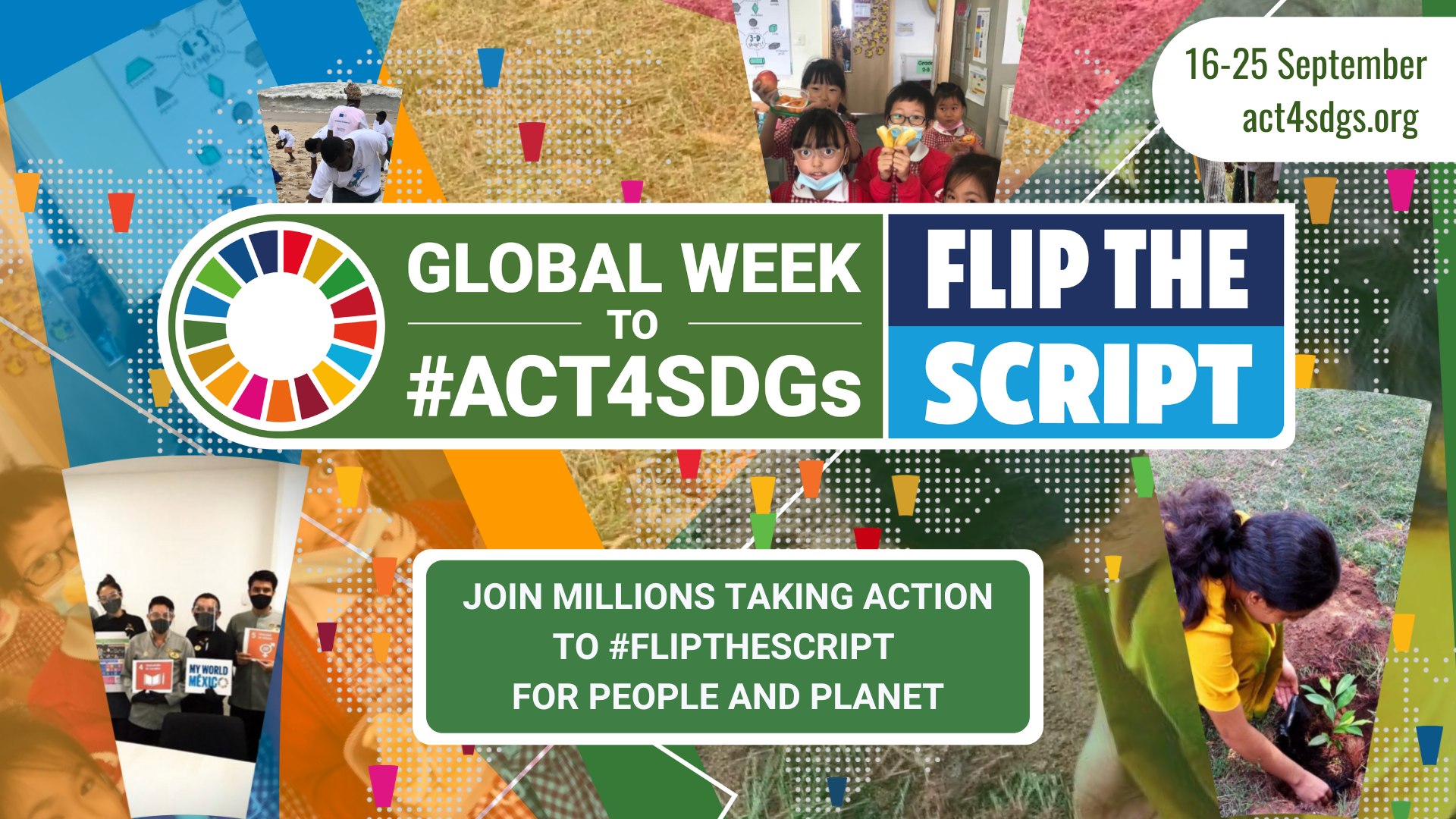 The Global Week of Action Act4SDGs 2022  started on 16 September and ended on 25 September  – the 7th Anniversary of the SDGs. GCAP Coalitions and Constituency Groups organised People’s Assemblies and FlipTheScript Stunts in more than 30 countries. This shows how powerful we are together when we act in solidarity, even as we are physically apart. Many stories on National People’s Assemblies have been shared by the media from Malawi, Bangladesh, Pakistan, Nepal and India, among others.

We are pleased to share with you photos from several countries where Flip the Script stunts have been performed – much effort was poured into forming messages, printing them, and marching outside carrying them proudly. Videos were also recorded by individuals for example in in Japan. Groups in the Latin America and The Caribbean called out war, poverty & hunger and ecological destruction to call for peace, inclusive social protection and the preservation of life and planet – watch the video from Nicaragua HERE. Actions were organised in local communities creatively. Residents in rural India joined the actions – documented on Twitter by members of  the coalition, and Pakistan held several in solidarity with the recent tragedies in their country: climate emergency victims were honored through a solidarity walk through Peshawar, and a candle lighting ceremony during the Global Justice March – the culminating activity for the Global People’s Assembly on September 22.

Flip The Script stunts reached the most famous buildings – like the Eiffel tower in Paris, and even the United Nations Headquarters in New York! See some of the other Flip the Script stunts from GCAP Coalitions that were featured in the UN SDG Action Campaign video HERE. 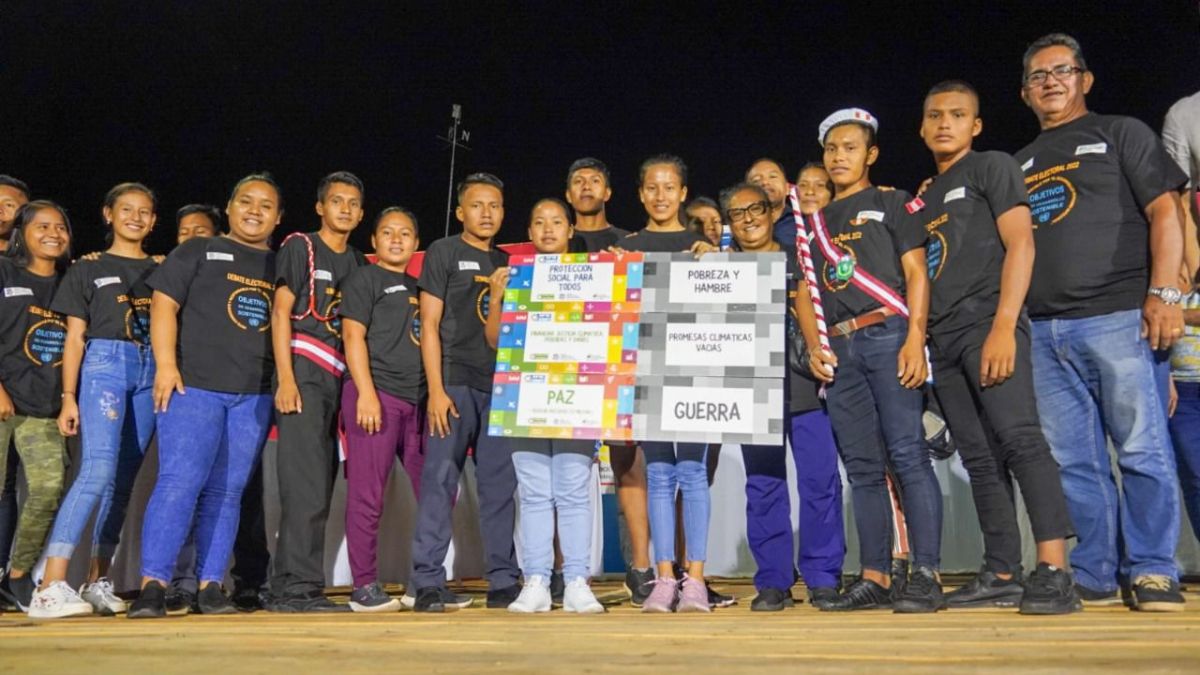 On 17 September, GCAP Peru organised a #PeoplesAssembly with Young Environmentalists from one of the areas hardest hit by the pandemic and the climate crisis, in Iquitos, in the Amazonía Peruana. They #FlipTheScript for social protection, climate justice and peace. 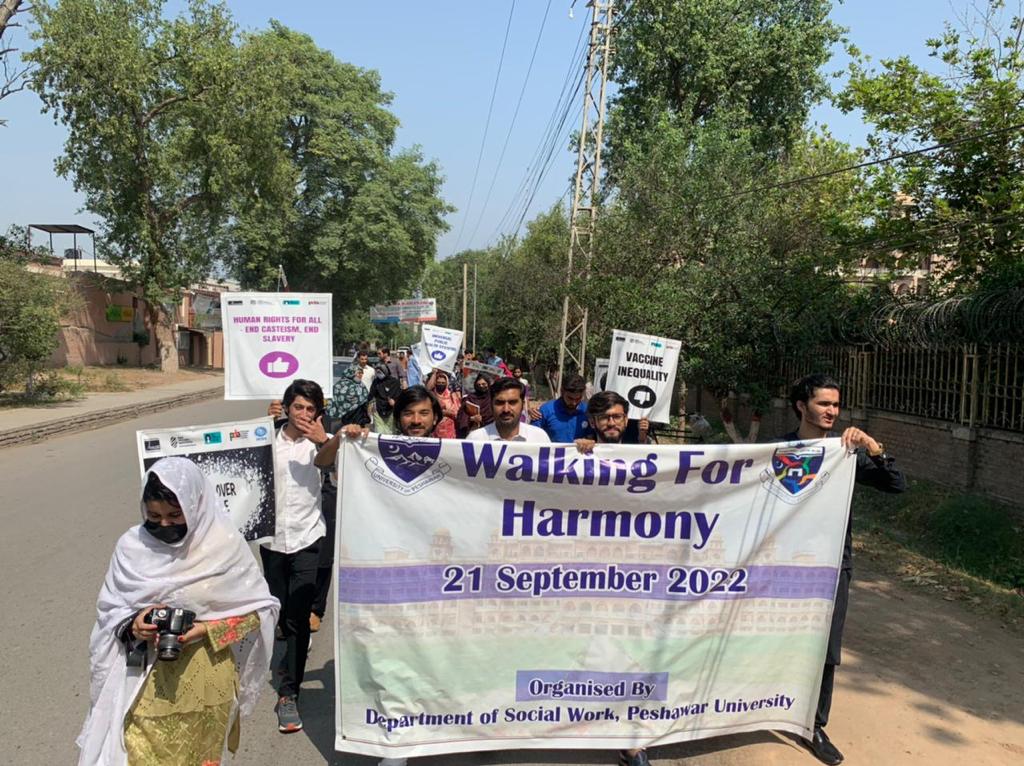 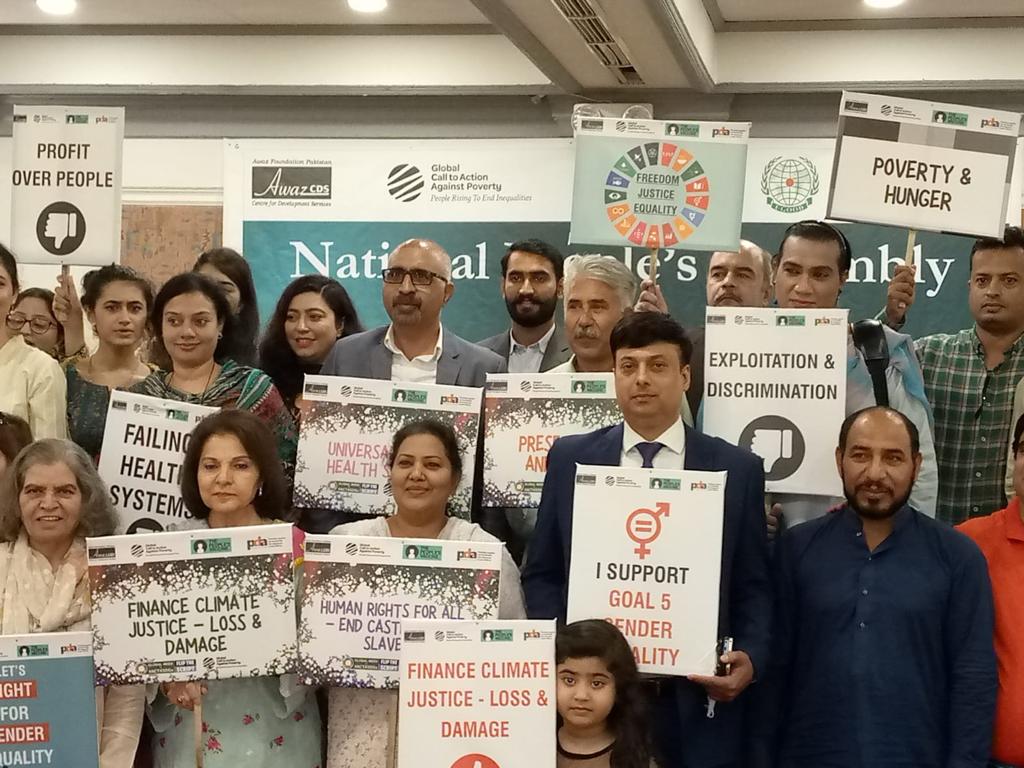 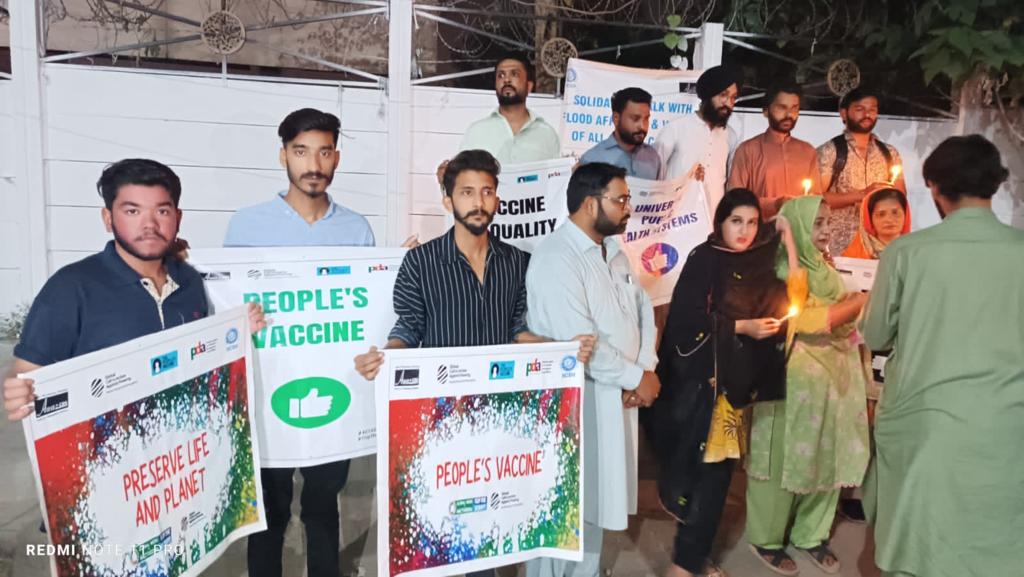 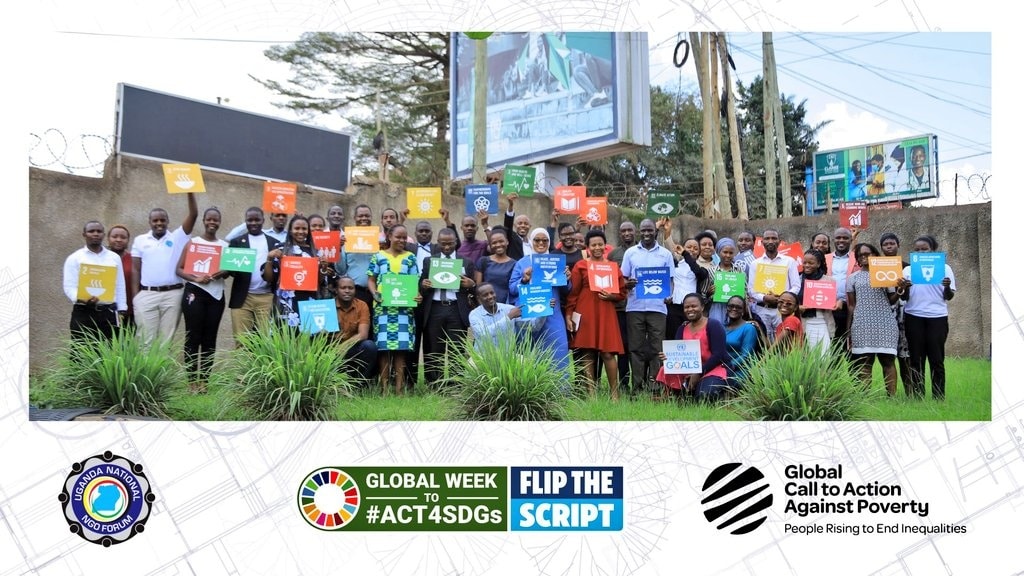 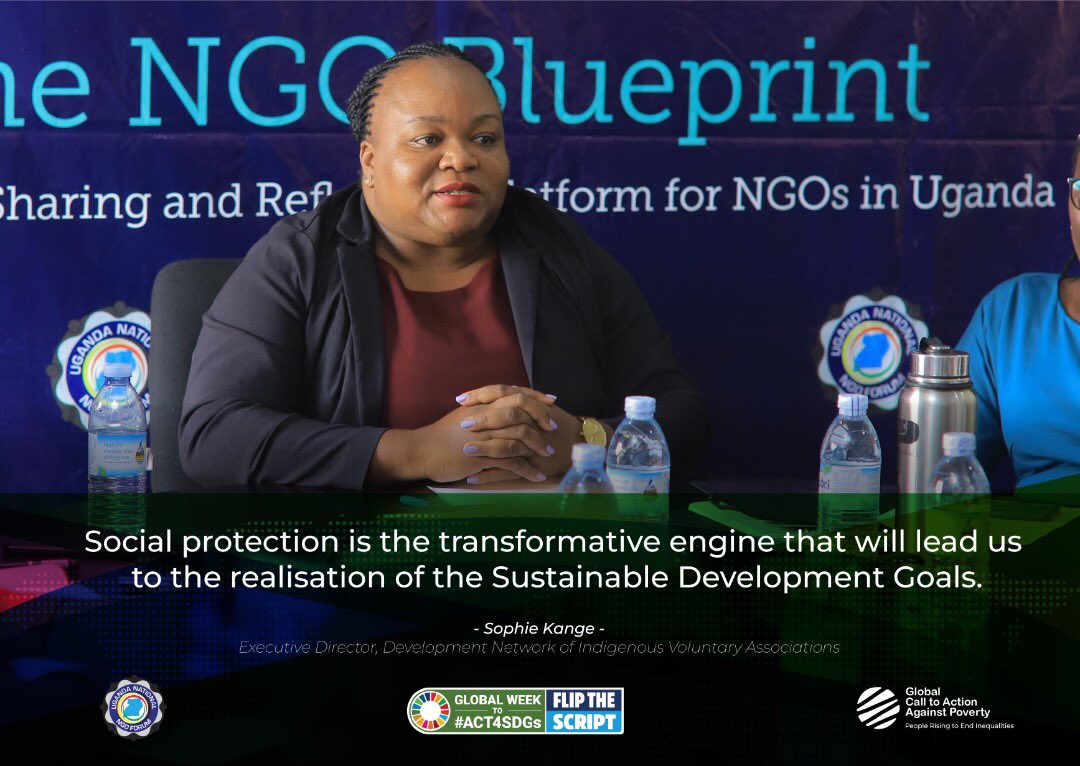 GCAP Uganda gathered to discuss their planned actions in “The NGO Blue Print” and shared their Flip The Script Stunt. 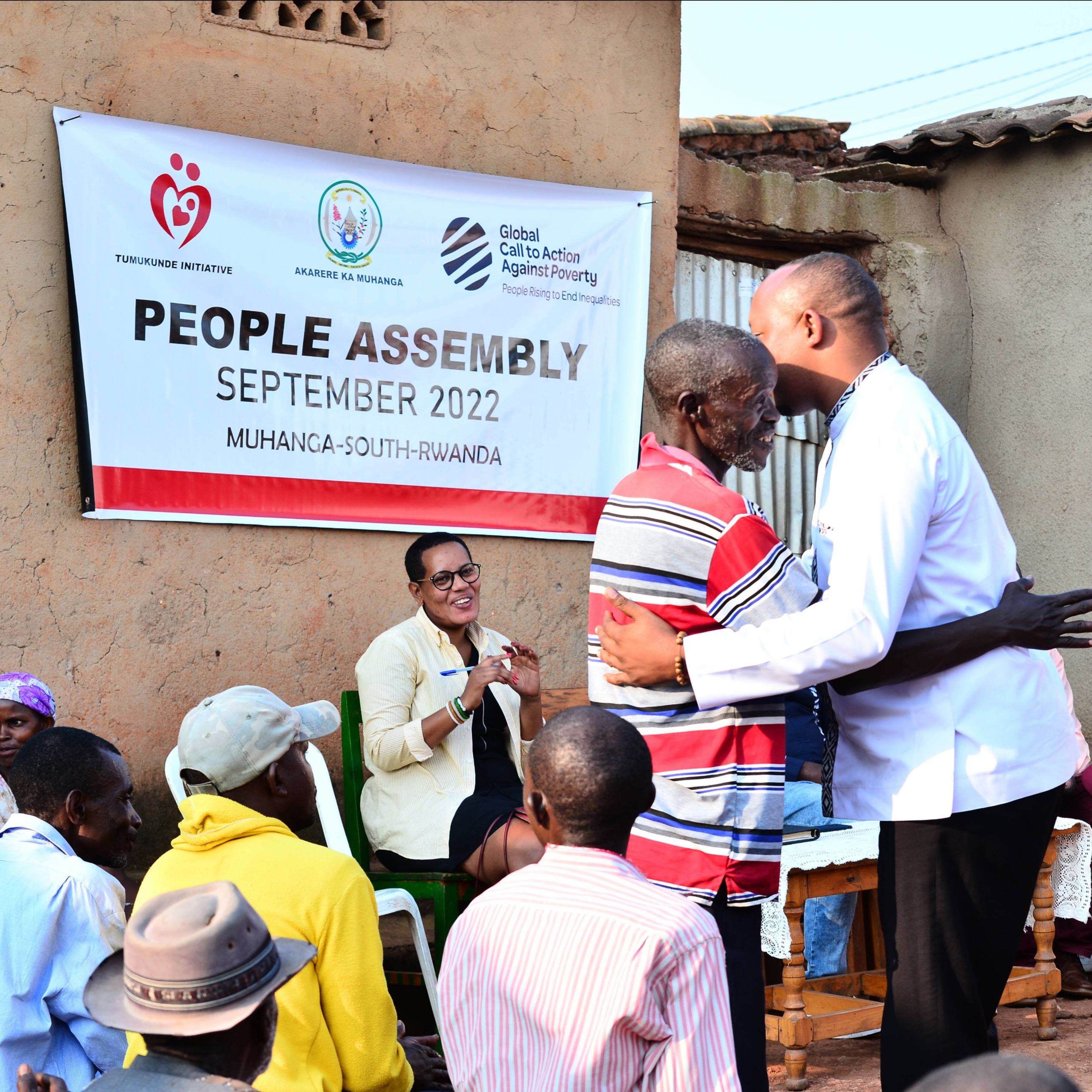 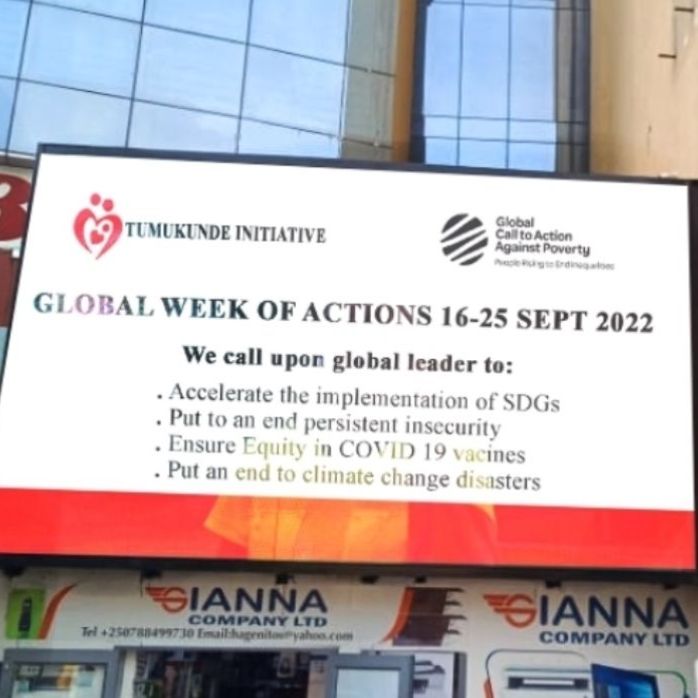 Tumukunde Initiative, in behalf of GCAP Rwanda gathered in a #PeoplesAssembly and announced their demands at the local market. 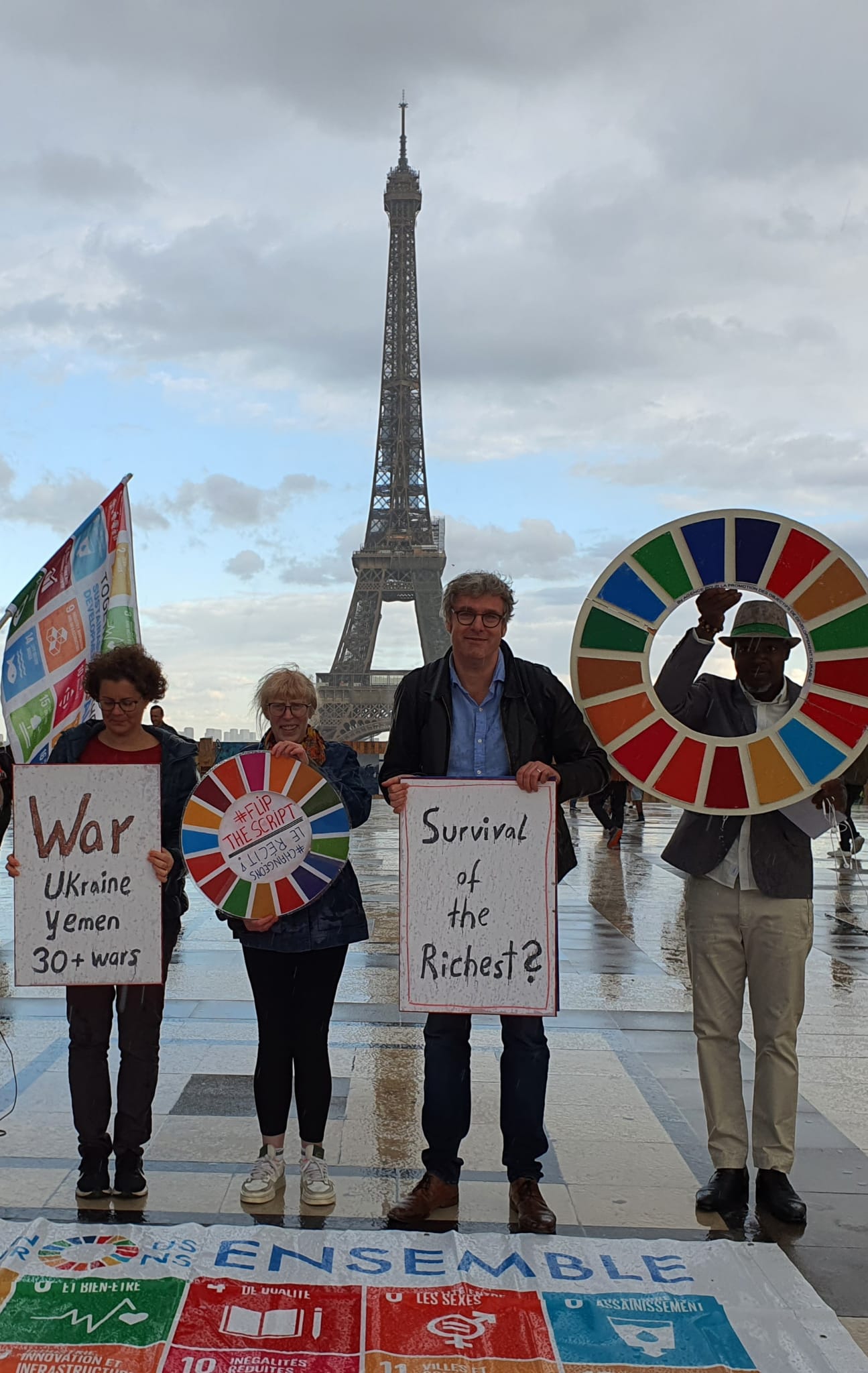 #FlipTheScript stunt at the Eiffel tower in Paris 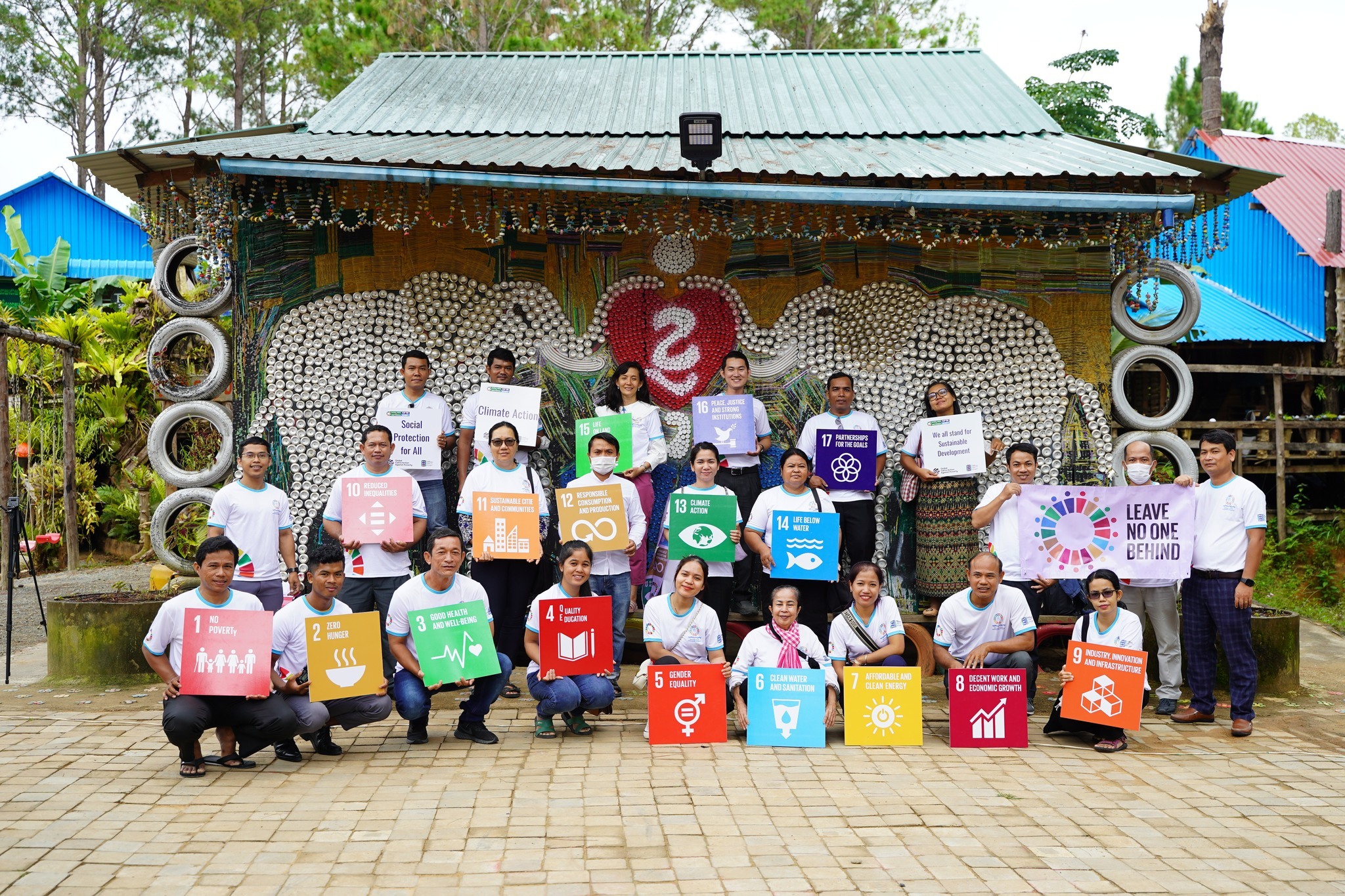 Youth, women, and other members of the community in Cambodia (Cooperation Committee of Cambodia) show the SDGs they are working hard to achieve

GCAP Togo gathered communities in a #PeoplesAssembly to discuss what could be done to improve the situation especially for climate. 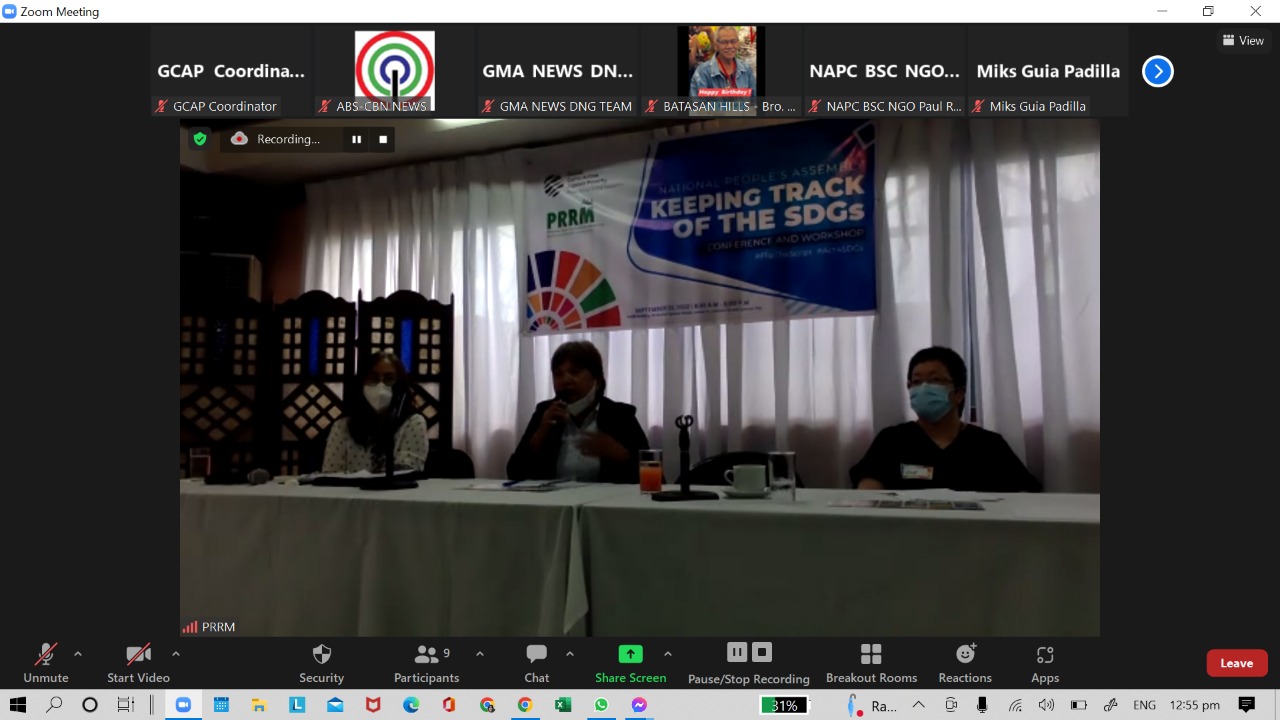 Urban poor representatives in the Philippines share their experience on their struggle for decent housing and services, decent work, education. This People’s Assembly is joined by civil society groups and the media.

#FlipThe Script Stunts were also performed by the youth, women, and other groups. 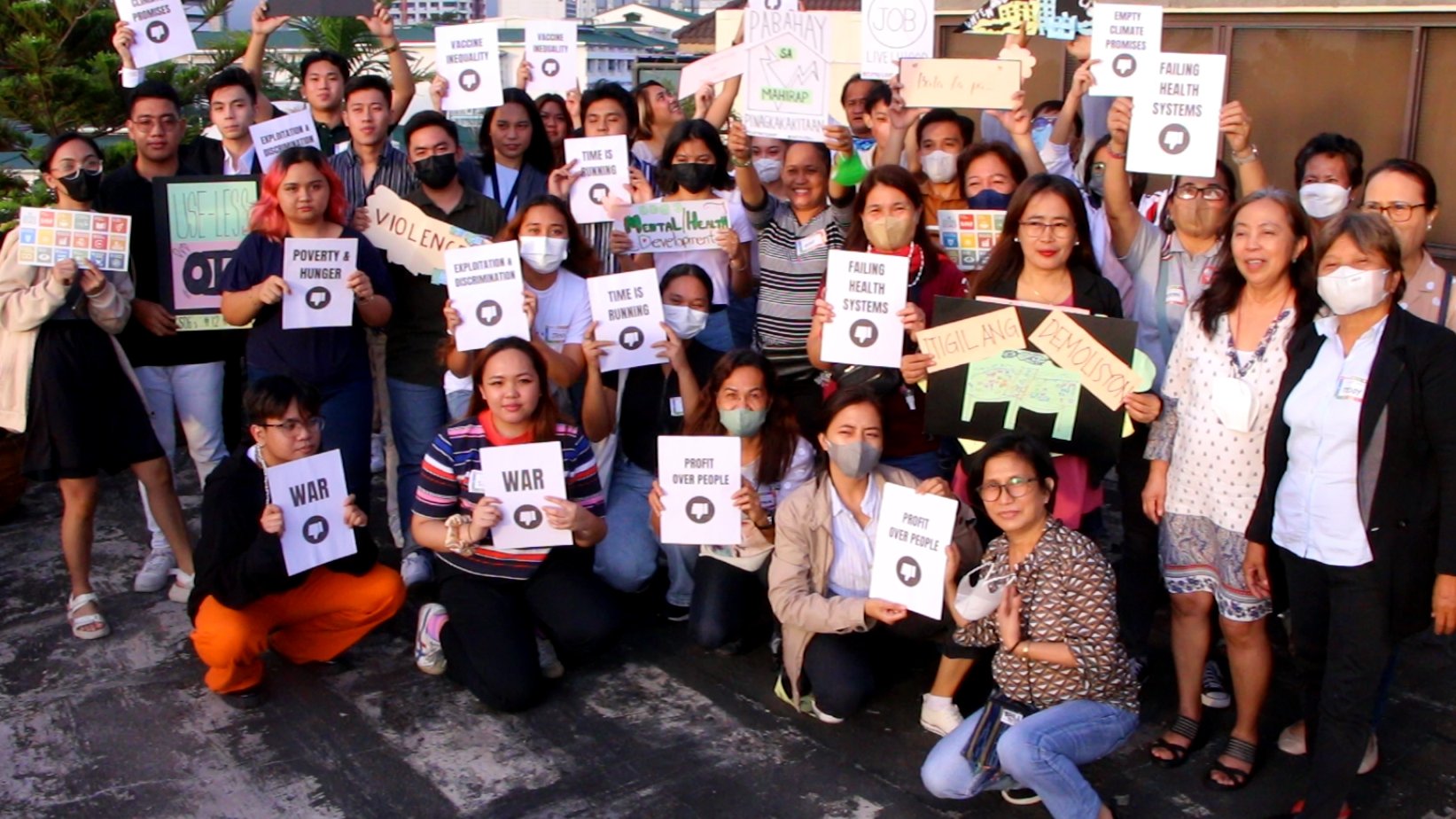 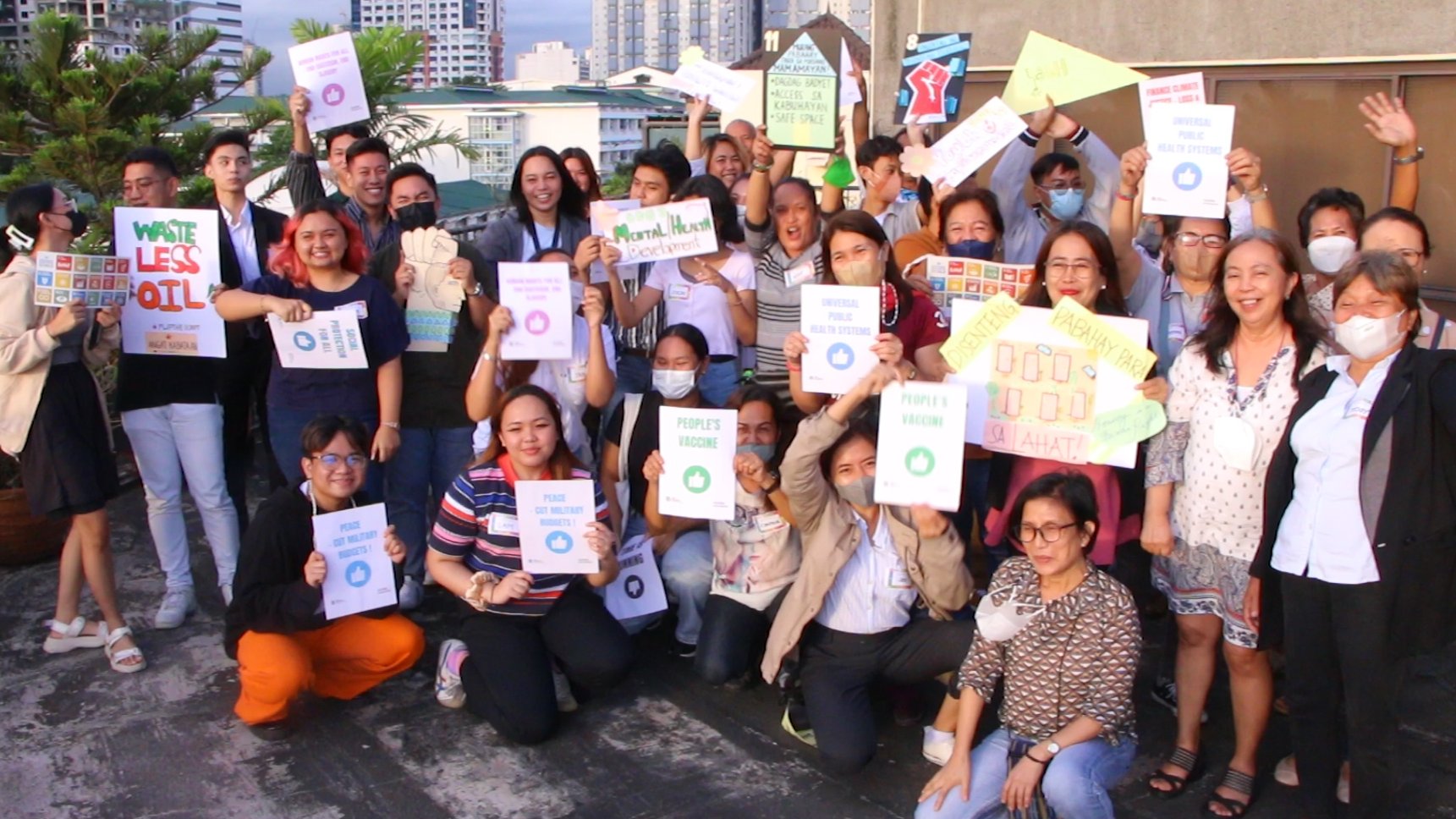 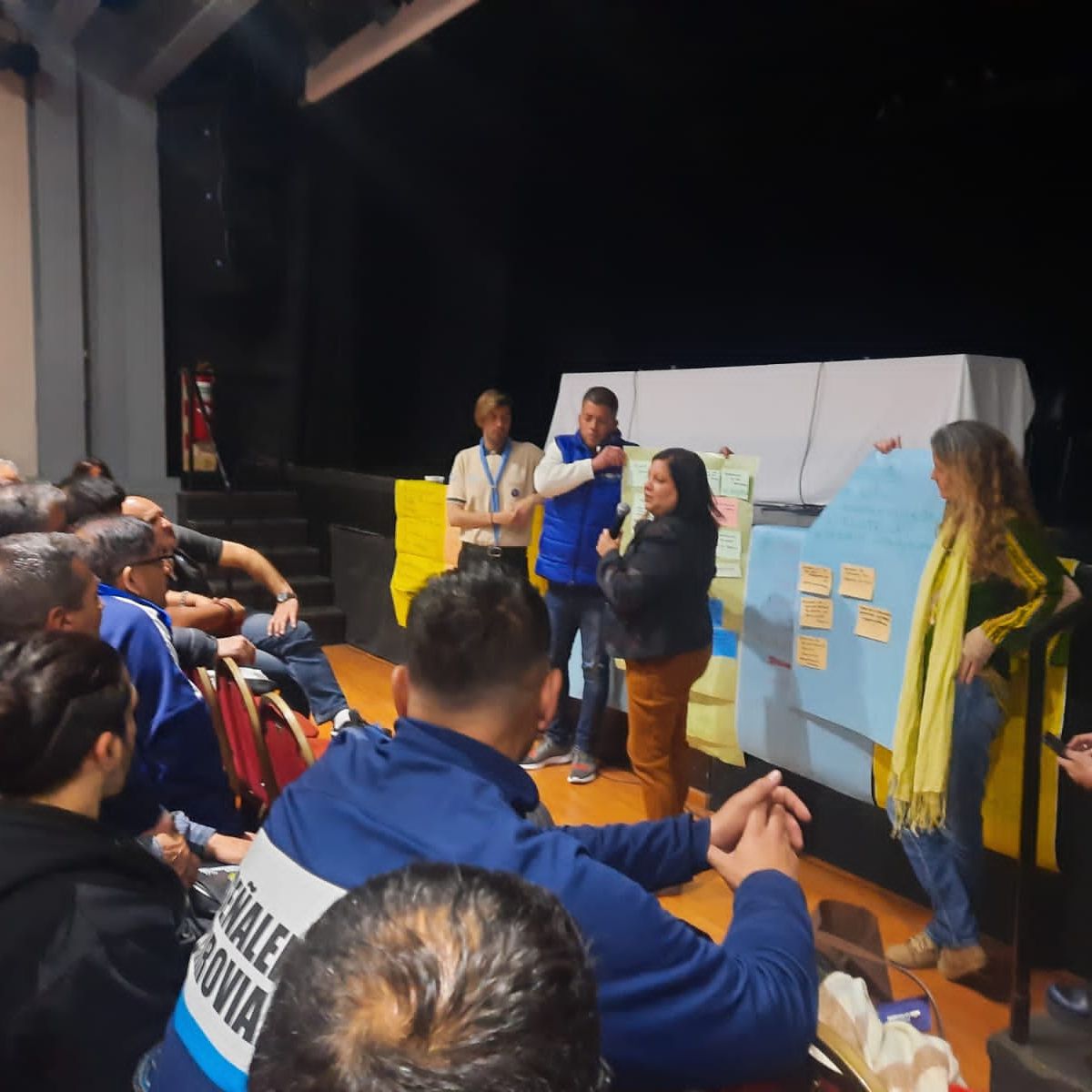 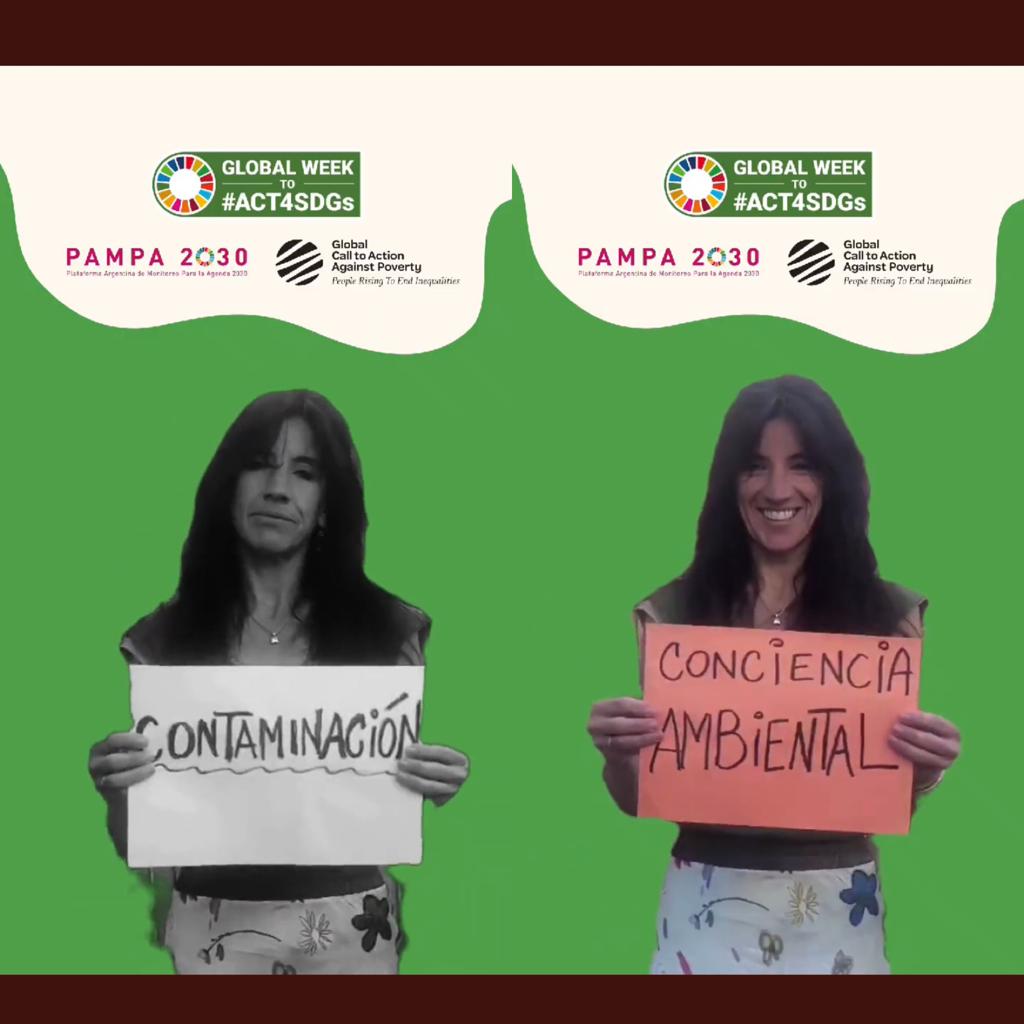 In Argentina, civil society actors discuss the demands and actions that the Argentine government should take to achieve the SDGs – they expressed these through #FlipTheScript stunts as well. 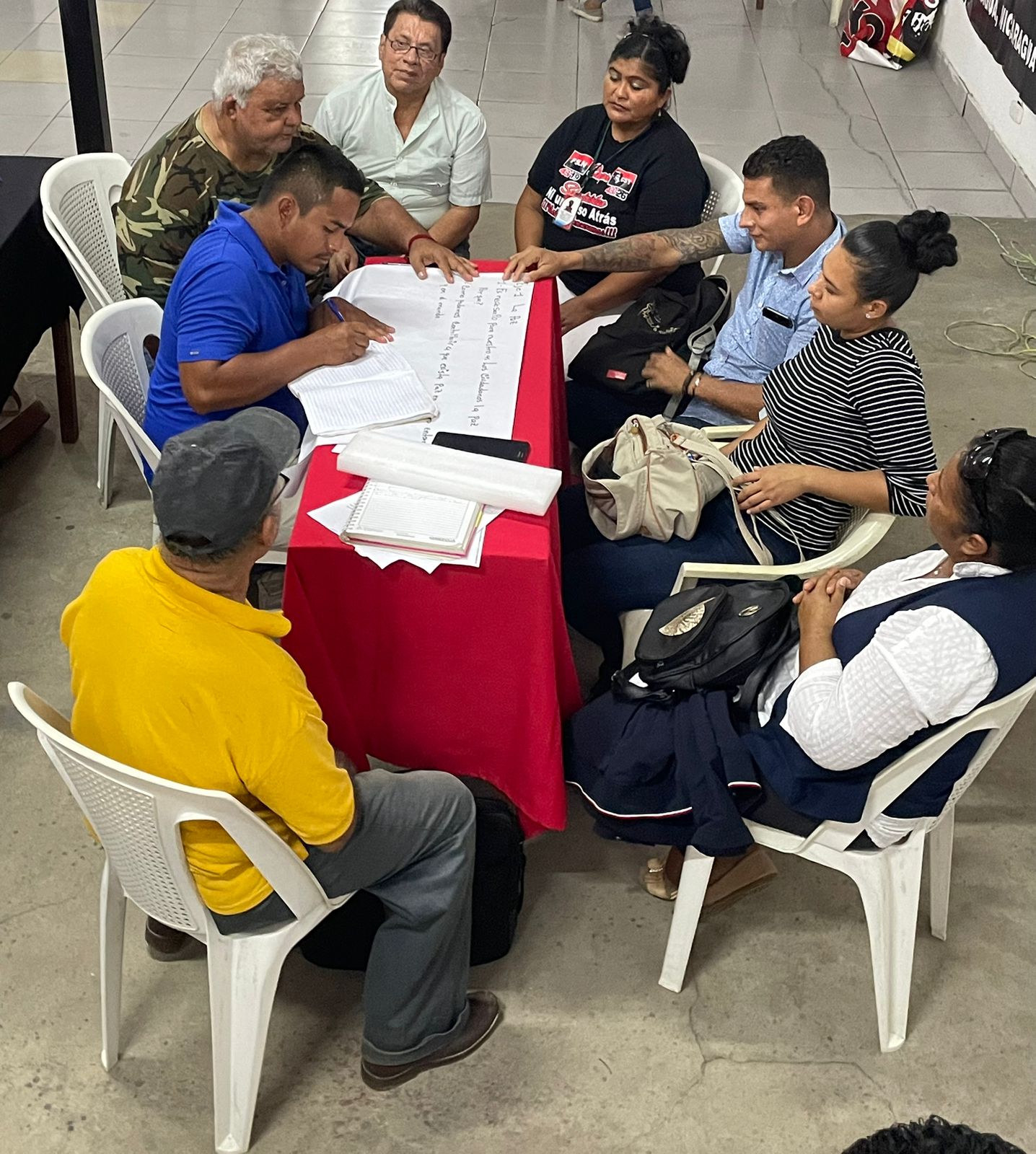 We hope you enjoy these visual stories as much as we did helping to mobilizemobilise people  in making their voices heard. We may have many challenges now and ahead of us, but our solidarity amidst all this remains strong.