I am very pleased to announce the new Global Call to Action Against Poverty (GCAP) website at our new domain – http://gcap.global! 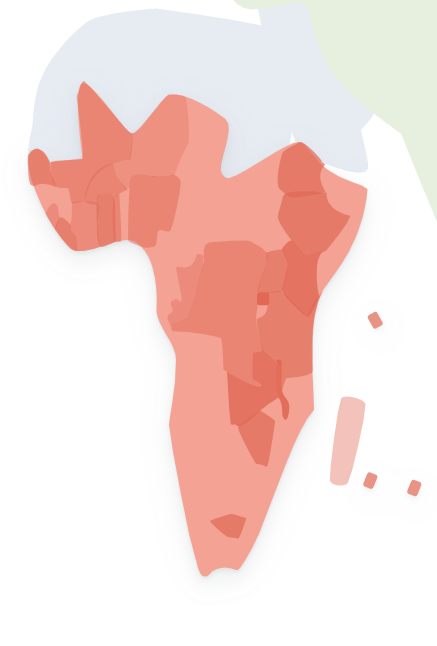 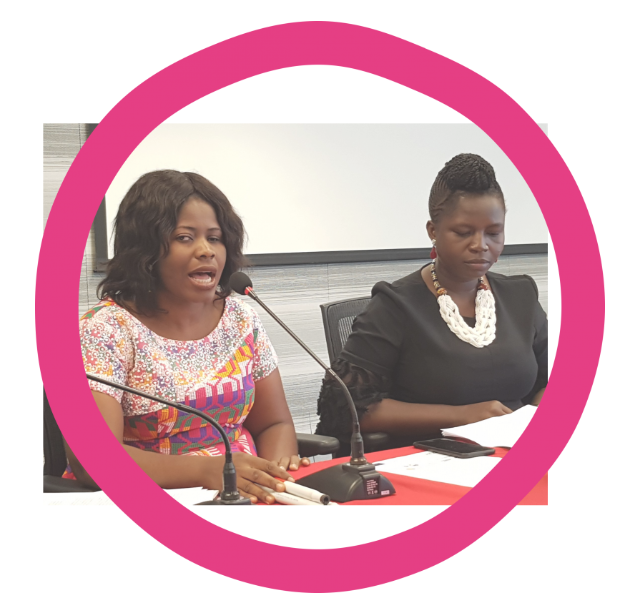