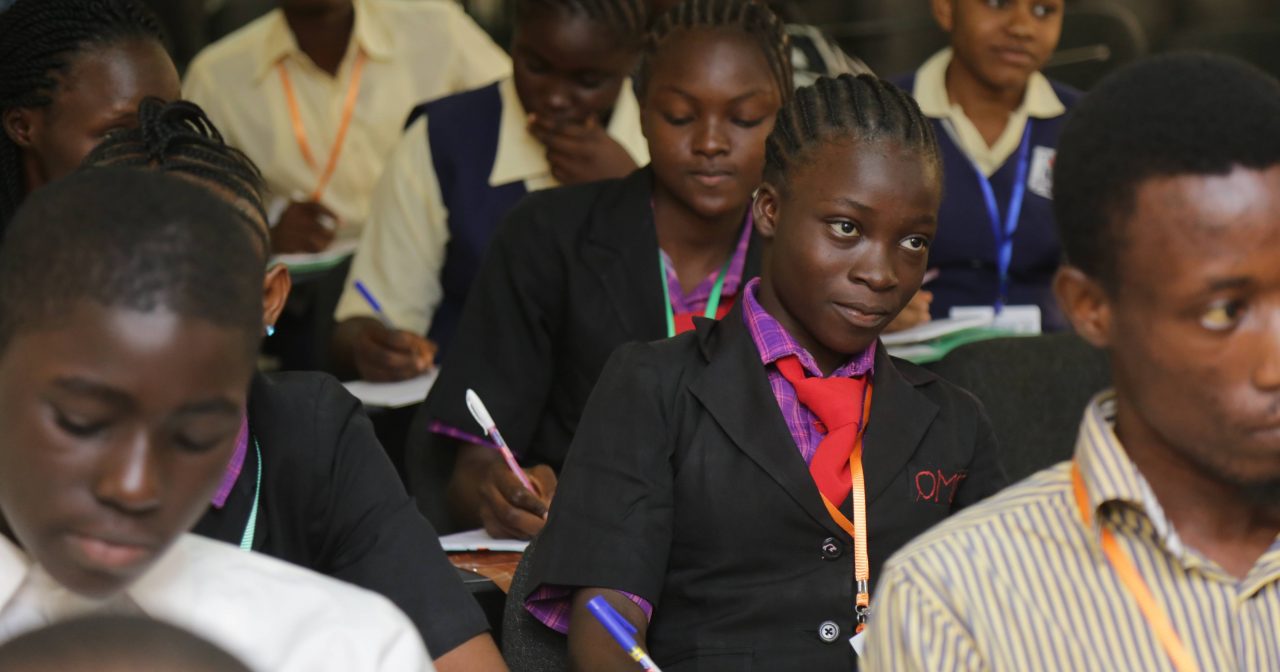 One of the major causes of poverty and underdevelopment in Nigeria is income inequality. Economic inequality in Nigeria has reached extreme levels, despite being the largest economy in Africa. The country has an expanding economy with abundant human capital and the economic potential to lift millions out of poverty. The coalition uses case studies and evidenced-based stories which are central for advocacy, policy work and public campaigns. Working with marginalized and vulnerable people to ensure that no one is left behind, build capacities of grassroots women and youth on tackling Inequalities and poverty. Educate and empower the marginalized people with skills to recognize their capabilities to participate in public spaces and decision making processes to bring forward the voices of those who are made voiceless and invisible in the society is a central part of the coalition's work. The coalition works in a bottom up approach, making a concerted effort to identify, lift up and target the most vulnerable people, grassroots, rural women, farmers and indigenous population living on the margins of the society. In practice this means to identify and lift up the discrimination and unequal treatment that mostly affect women and girls to be active agents of change in their own lives and active participants in decision-making process. It also means achieving Gender equality, women’s empowerment to ensure the protection of health and human rights of women, children and adolescents, in all settings, everywhere. Having a transformative action that provide women, children and adolescents with what they need to thrive and transform the societies they live in. A country analysis of marginalised groups: i) Indigenous people and minority groups: Indigenous people and the minority groups have no access to adequate food, safe drinking water, proper sanitation, housing, health, education and justice, they faces with the impacts of climate change and environmental degradation as a result of oil pollution, loss of livelihoods and farmlands and human rights violations. ii) Women: women especially those at the grassroots are still living in poverty and facing harsh discrimination and often violence on a daily basis and often denied access to participate in decision making process in the society. iii) Youth: the youth have no access to adequate food, education, job opportunities, housing, health which makes them to get involve in terrorism; criminality, gender-based violence, arrogance and rejection of dialogue feed fundamentalism and extremism. iv) People with disabilities: this group has no access to quality education, employment opportunities, participation in society, health services and majority of them are still facing inequality and living in poverty. Tax injustice Tax justice situation in Nigeria is characterized by low capacity and low level of enforcement as well as suffering from leakage arising from corruption on tax officials, under assessment, under filing and under reporting. The policy for the collection of tax from the informal sector is lacking, resulting in a wide tax gap and general low level of tax compliance. Democracy and participation of women and marginalized people: Nigeria women and marginalised people constitutes nearly half of the population of the country but despite the major roles they play in the society, they are yet to be given recognition in leadership and decision making positions as a result of cultural stereotype, abuse of religion, traditional practices and societal structures. Current work on future ambitions: In 2018 -2019 the coalition organised mobilization at local and national levels led by women, local communities and marginalized people while working with the media to bring voices of excluded groups and people into traditional media and social media including denouncing human right violations, government and private sector policies/initiatives that contradict the SDGs. The Niger Delta is where knowledge and resources exist to ensure healthy and dignified lives for all but thousands of people have no access to affordable quality services such as education, energy, health-care, housing, public transportation, safe drinking water, sanitation, security and telecommunication.