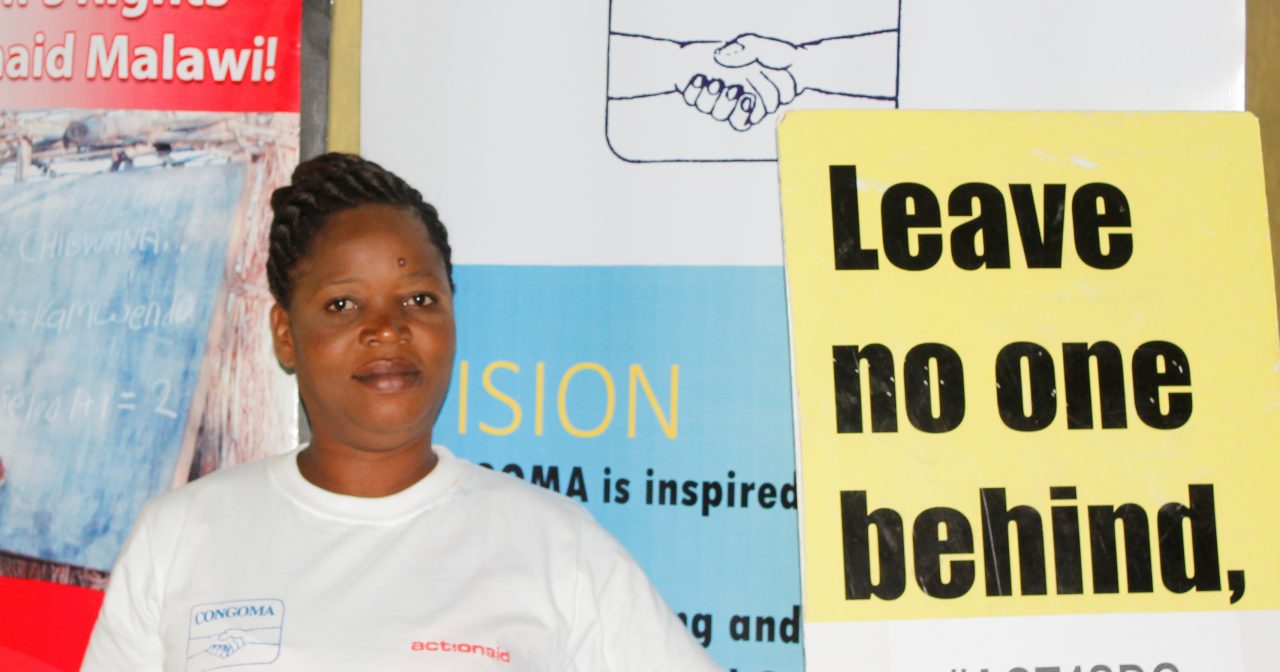 GCAP Malawi was established in February 2006. Since then, membership has grown from 30 NGOs to around 600 NGOs, being local and international NGOs operating in all districts of Malawi. Strategic direction is provided by a National Taskforce, largely composed of national sector networks and selected International NGOs. Secretariat of the Coalition is at Council for NGOs in Malawi (CONGOMA). The council was established in 1985 as an NGO Coordinating body. Its operations are backed by a constitution, Code of Conduct and Malawi NGO Law. It has so far registered 1,200 NGOs. Purpose of GCAP Malawi is to coordinate development activities done by CSOs in Malawi in line with local and international policies. The coalition ensures that activities and policies are properly designed, monitored and implemented to benefit the nation; while engaging citizens to take part in improving their daily conditions. Specific functions include supporting sector networks in coordinating development activities; developing CSO implementation plans of development; producing and disseminate CSO counterpart reports on development progress; developing monitoring and evaluation systems on development activities; raising awareness on development policies and advocating relevant implementation. The key areas of engagement are research and analysis; dissemination and capacity building on issues emanating from the research; community and duty bearer mobilization; evidence-based advocacy; participatory monitoring; and building capacity of the national platform to effectively implement coalition activities. In this regard, research based institutions and academia, which are part of the coalition, are instrumental in providing guidance on and data for engagement with both communities and duty bearers. As particular focus of work the coalition has identified persons with disabilities, women, children and youth. In the Malawian context the coalition works to ensure the inclusiveness of all groups in the implementation of SDGs and relevant local development frameworks. This assertion sprouts from a government system which claims to consult all groups of people in the formulation of development policies; yet in actual sense, only technocrats are consulted. Malawi country profile: The majority of the population in Malawi are women (52%), who are doing most of agricultural activities, in addition to being prime victims of land and property grabbing, domestic violence and limited inclusion in decision making processes. Youth makes up 72% of the Malawian population; yet their presence in key decision making processes is limited. They suffer from high unemployment, political abuse and poor education systems. The elderly and the disabled are also marginalized, despite being bonafide citizens of Malawians. This has resulted in lack of opinions on development issues that concern such groups. There are also vulnerable children, mostly orphans and some from female headed households or households that are headed by elderly persons whose views are rarely taken on board. Such blackouts in consulting various groups have bred policy documents that do not speak to the needs of all groups; thereby limiting their participation in development processes. Social Protection: Malawi adopted a Social Support Policy in 2012. The first Malawi National Social Support Programme was implemented from 2012 to 2016 and a second programme is being being implemented from 2017 to 2023. With around 50.7% of the Malawians living below the poverty line, it is indeed necessary for the country to have a robust social protection programme that caters for all vulnerable groups so that they are not left behind. Documents produced in relation to such are attached. Tax justice: According to United Nations Human Development Index reports (2016), Malawi has been among the poorest 20 countries for the past 20 years. This means its resource base is narrow and those paying taxes are being taxed heavily. Yet national and transnational companies in sectors of mining, trade, agriculture and construction, among others are being given tax holidays. Funds that could be realized from such tax holidays might be critical in lessening burdens which vulnerable groups are facing due to poor delivery of public services. Democracy and participation of women and marginalized groups: Malawian democracy is still in its infancy stages and this has hampered effective participation of the general public in ensuring quality of public services. Women, youth, elderly and persons with disabilities have not fully participated democratically in decision making, a situation that has impacted on the development of policies that are tailor-made for enhancing participation of specific groups in democratic processes. Consequently, most of such groups do not consider themselves relevant to the democratic process. ​ The coalition has about 600 member organisations made up of CSOs,groups,networks etc working on different issues but geared towards addressing issues such as poverty,national development,sustainable development in Malawi