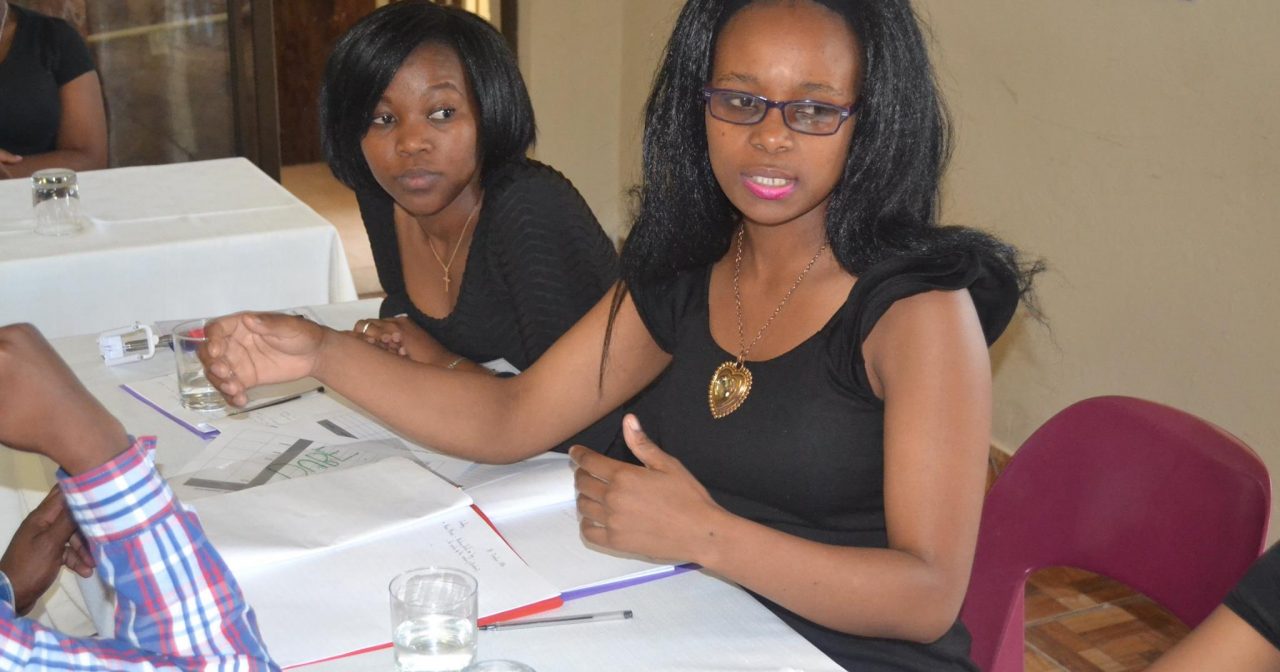 The Centre was formed in 2006 in order to monitor social and environmental impacts of major national developmental projects in Lesotho. It also works for the general protection of environment and lobby and advocate for natural resources to benefit local communities which house them. In the course of undertaking their human rights approach to environmental issues, LEJAC addresses bread-and-butter issues in the local communities it serves. The Centre seeks to instill patriotism through introducing Environmental-Education-For-Environmental-Protection in the early stages of our school system. LEJAC is currently running projects on Pro-Poor Property Development which seeks to protect and enforce Land Rights of poor people who posses land but lack requisite resources to develop their land. A Mejametalana Stream and Valley Environmental Rehabilitation Project is currently been implemented by the Centre to restore Natural Ecosystem of the area. The Centre is leading formation of a Cluster which will coordinate Civil Society Organizations in Lesotho working on Climate Change in partnership with the Lesotho Council of NGOs (LCN) and Participatory Ecological Land Use Management (PELUM).

Purpose of Organization:
To monitor social and environmental impacts of development projects

Experience:
LEJAC is implementing a Project in order to restore natural ecosystem of Mejametalana Stream and Valley to its original status through creating programmes to educate local communities along the Stream and Valley in order to stop dumping into the area. A series of studies and workshops have been held towards realization of this Project since 2010. This is in line with implementing GEF Focal Areas of Biodiversity Preservation and International Waters.

A study was commissioned by the Centre in 2007 to assess damage made by Textile Industry Pollution into the environment in Lesotho. A National Symposium of Stakeholders was organized and held in 2008 to discuss findings and recommendations which emanated from this Study. A Plan of Action which emanated from these processes contributed to a Cleaner Production Practice embraced by the Textile Industry in the Country. The GEF Focal Areas on International Waters and Persistent Organic Pollutants is being addressed under this Project.

LEJAC is a leading agency in mobilizing participation of Lesotho Civil Society Organizations in the Global programmes and activities on Climate Change. Various workshops were organized and held in the Country to sensitize NGOs and local communities to involve in Climate Change combating processes and contribute towards COP21 which was held in Paris, France in November and December, 2015. The Centre makes a one-hour weekly programmes over a local radio to canvass its position and educate the general public on Climate Change issues. LEJAC participated at the COP17 of the UNFCCC which was held in Durban, South-Africa in 2011 under the auspices of Pan African Climate Justice Alliance (PACJA) through the Lesotho Council of NGOs and Participatory Ecological Land Use Management.

The Centre undertook a Project to plant ten thousands forest trees at Mathebe village at the Mamants`o Community Council E02 in 2013 in partnership with Lesotho Durham Link (LDL) and the Local Community members.

The Pro-Poor Property Development Project of LEJAC initiated in 2014 seeks to protect Land Rights of the poor people in Lesotho who own land, but do not have requisite resources to develop such a land. The increased interest of the Poorest of the Poor to develop their land as a result of the Project contribute towards curbing of Land Degradation in Lesotho.

In 2009, LEJAC implemented a Sustainable Livelihoods Project in the local community of Ponts`eng Ha-Masupha village in the Metolong Dam Project area in order to up-lift the standard of living of people affected by construction of the Dam by introducing Conservation Agriculture Practices.

Environmental Justice and Advocacy Centre participated in all sessions which were spear headed by the Department of Environment (DoE), then the National Environment Secretariat (NES), in order to establish the Global Environment Facility (GEF) Small Grants Programme (SGP) in Lesotho. This makes the Centre a pioneer of GEF-SGP in Lesotho and has contributed in the formulation of all policies and activities which launched the Programme in the country. The initial activities which commenced the work of GEF-SGP was a contribution of LEJAC. The Centre was also represented in the Steering Committees which led to the establishment of the Programme in Lesotho.

Activities on Inequalities
The Faces of Inequality Campaign: