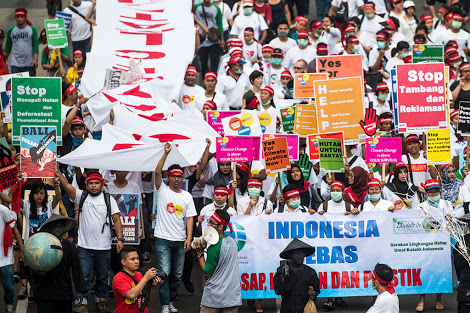 GCAP Indonesia is a network of more than 50 grassroots and civil society that concern with the implementation of Millenium Development Goals (MDGs) in Indonesia. Its established on September 2001. It is now active in localisation of SDGs.

Activities on MDGs and SDGs: