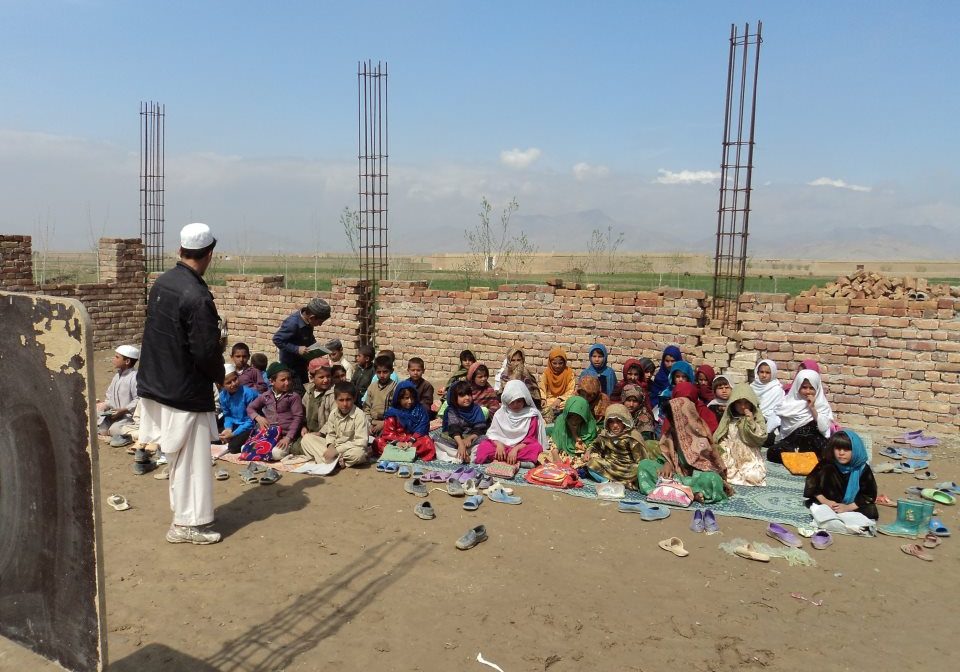 Afghanistan Civil Society Consortium works on awareness-raising, grassroots mobilization, local community capacity-building and advocacy. The national coalition works on different areas of the Sustainable Development Goals (SDGs), monitoring implementation at various levels throughout Afghanistan. GCAP Afghanistan provides technical support to those Afghan government institutions involved in nationalization process of SDGs and developing national framework for SDGs in Afghanistan. The network liaises with various affiliate groups at the regional, national, and international levels to achieve objectives based on available resources and opportunities. GCAP Afghanistan contributes to the in-depth and worldwide monitoring of progress on the SDGs as 2030 draws closer.

Activities on SDGs
Since 2015, GCAP Afghanistan has undertaken many activities pertaining to SDGs in the country; from community mobilizations to holding national conferences, conducting capacity building workshops for national CSOs and providing technical support to relevant government institutions.

As a member of a global campaign; Action 2015, GCAP Afghanistan held a national conference on “Financing for Development” where a package of recommendations on key national development needs of Afghanistan was submitted to high ranking government officials who were going to attend Financing for Development conference in Addis Ababa later. The national coalition held Focus Group Discussions with youth institutions, NGOs, Networks and Unions in order to identify the major challenges and obstacles towards Youth and recommend solutions. The report was officially submitted to Deputy Commissioner for Commission of Youth Affairs at the parliament and Deputy Minister of Youth Affairs. To call for a better future for people and the planet, GCAP Afghanistan organized “Light the Way” campaign on September 24 2015, urging world leaders to commit ambitiously to the new Sustainable Development Goals. A one day campaign was also organized in Kabul by the network ahead of the COP21 summit in paris.

In 2017, GCAP Afghanistan launched a national campaign on reduction of illiteracy rate in Afghanistan. The campaign is still going on across the country and since then, many literacy classes are established and directly funded by private companies, businessmen, social activists, and civil society activists. GCAP members do not accept funds for this campaign, instead they ask the interested persons willing to support literacy to take the financial management responsibility themselves and GCAP members can provide technical support when required.

Activities on Inequalities
​GCAP Afghanistan members work to address inequalities in Afghanistan through different approaches. Some of the members support socio-economic empowerment initiatives in the fields and some are engaged in policy level advocacy to tackle related challenges. In 2016, the coalition produced a national report on “Poverty In Afghanistan” which is published by South Asian Alliance for Poverty Eradication. 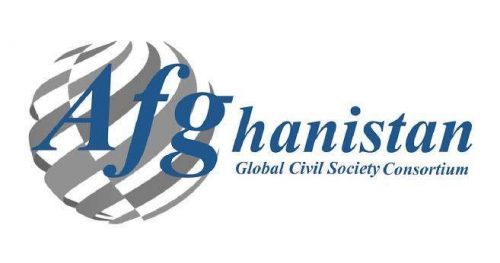