As part of our international Faces of Migration campaign, our partner Diaconia Center of Relief and Development has created this video to highlight racism and discrimination against migrants in the the Czech Republic.

It is not that so long ago since a six-year old girl explained to her mother, who comes from Spain and is currently living in the Czech Republic, that calling herself ‘a migrant’ is not entirely a good idea. She told her: “Mom, you’re not a migrant. That’s a bad thing.” In her world, this term is used to describe a person living outside of her or his country of origin and has a negative connotation as she is growing up in a society where it is normal to campaign against immigration and to regard foreigners with mistrust.

The opposite of foreigner is native, someone who belongs, who is ‘ours’. The perception of ‘native’ has been historically evolving, just as ‘foreigner’ has not always been determined by the borders of nation states. The sovereignty of a nation state was guaranteed less than four centuries ago by the so-called Westphalian Peace. By signing the bill, the states involved were granted the right to rule over their own territory and gained autonomy in international politics. However, the feeling of belonging to the people that inhabit a territory of the nation states started to develop even later. 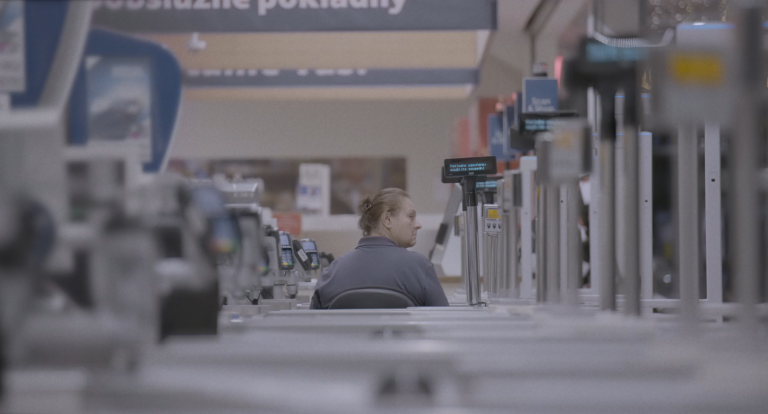 It used to be common to feel part of a city, parish and smaller communities, rather than larger political and state entities before the formation of national states. Affection and loyalty were based on personal encounters in everyday life. The nation, meaning millions of people living in the same country, is impossible to get to know in person. That is why, according to sociologist Zikmund Bauman, “the new principle by which people organized and integrated, was exactly the distinction between us and them”.

A fear of the unknown is natural for most and can often only be broken by a personal experience. A hostility towards a foreign nation, fueled by the media and political campaigns, is harder to overcome because of the fact that these are abstract concepts relaying on an imagination rather than an actual experience of an individual. Just as one can never get to know all the citizens of their own nation, it is impossible to meet all the citizens of a foreign nation. In order to simplify the idea of who all those abstract foreigners are, we naturally tend to create stereotypes and to generalize.

The question arises whether the majority is not after all the sum of many minorities. From our own experience, we feel closer to those we meet in our daily lives, e.g. family, colleagues at work, friends, and people with whom we share the same interests. Since the sense of national belonging has started to evolve rather recently, let’s try to imagine that we change the key by which we distinguish what divides and unites us. Instead of the passport, ethnicity and boxes created by the first impressions, we choose to focus on what we share: we all care about our loved ones, we want to feel safe, or see the meaning of what we do in our lives. 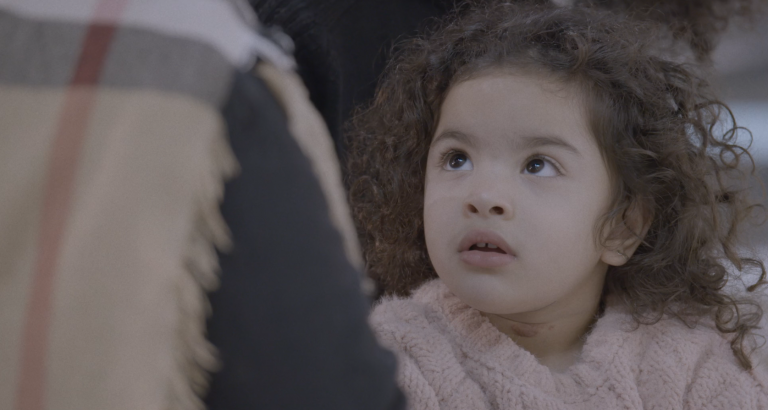 In a world where we also see what unites us and transcends categories and boxes, it is possible to build bridges. In such a world we can build communities and mutual kindness and come out of the isolation caused by fear and mistrust. That way the future generations will get the opportunity to grow up in a society that is healthy and confident. A society of this kind is aware of the fact that what we share is stronger than what divides us.

See more on the Faces of Migration page.